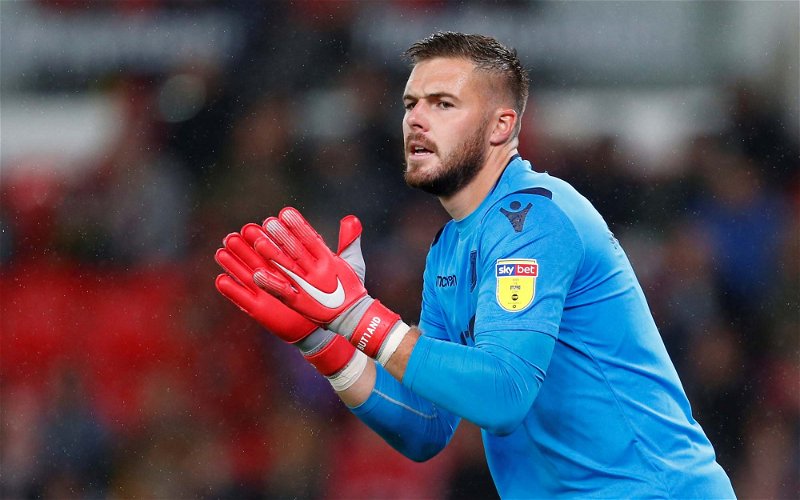 With Stoke City struggling to adjust to the Championship in the season of 2018/19 following our relegation from the top-flight, there has been plenty of reasons to criticise plenty in the first team group, and I include the manager in that.

At points though, there have been reasons for praise and at least in recent times we have more stabilised results and started eeking ourselves up the table. Going into the November international break with a point against Forest, we sit in 14th place in the second tier and there’s not an insurmountable gap to the promotion spots where most expected us to be come this stage of the season.

Unbeaten in four now, a huge part in that has of course been England goalkeeper Jack Butland who has regularly won us points with his performances, and he’s getting all the praise he deserves following the last game.

Atmosphere in the last 10 minutes was outstanding, credit to stoke fans, butland too good for this league #nffc #scfc

That save from Butland was sensational… unfortunately for us!

How Butland isn’t in the prem I will never know

The problem is, come January we already expected people to sniffing around for his services and his performances so far this year will have only achieved in making him an even more attractive proposition for those in the league above.

Hopefully, our form continues to turn and we show further improvement and close that gap before the transfer window reopens as we will be in a stronger position then to keep him. 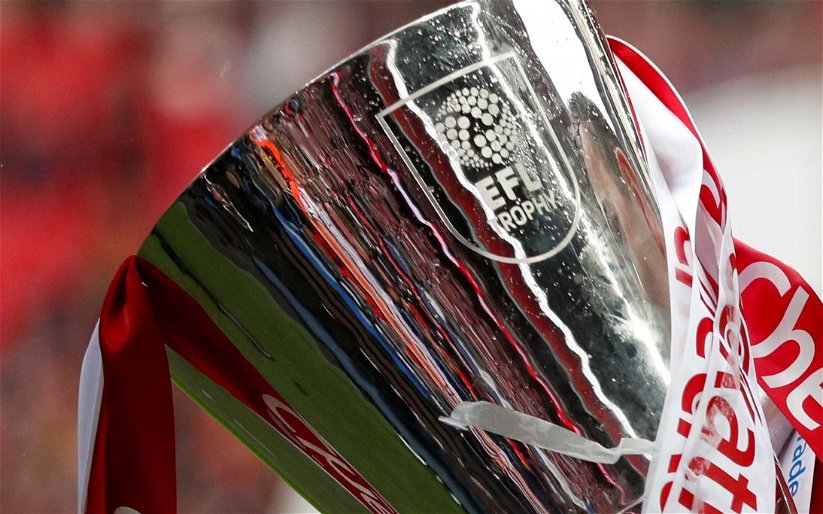 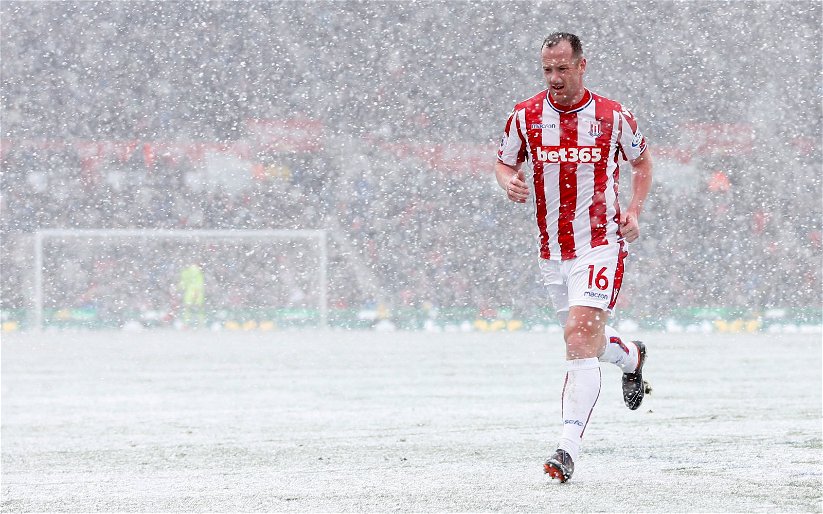 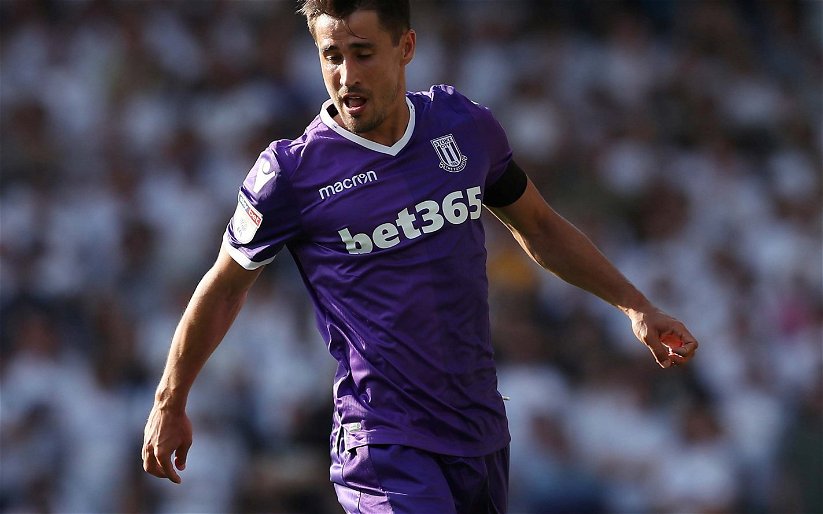