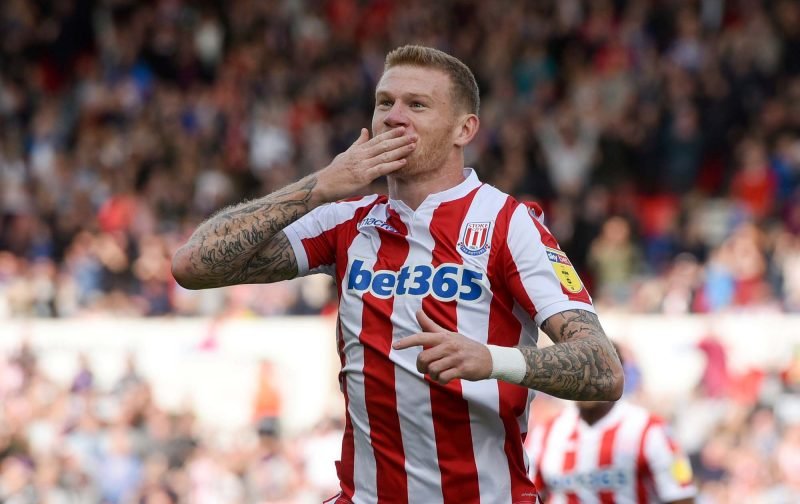 With news this week that former West Bromwich Albion wideboy James McClean had broken his wrist whilst on international duty with the Republic of Ireland, Stoke City manager Gary Rowett has now confirmed it’s worse than first thought.

With the 29-year-old said to have suffered a wrist injury whilst training with his country ahead of the game against Wales, Rowett confirmed to the Official Website that he had effectively broken his arm and that was a better description of the problem he faced.

It also meant that he was likely to be out for the next six weeks and that comes as a blow to Stoke as the summer signing was finding his feet for us slowly, and had opened his club account in the Championship victory over Hull City in late August having made seven appearances in total following his arrival.

The player underwent surgery on the break on Tuesday.