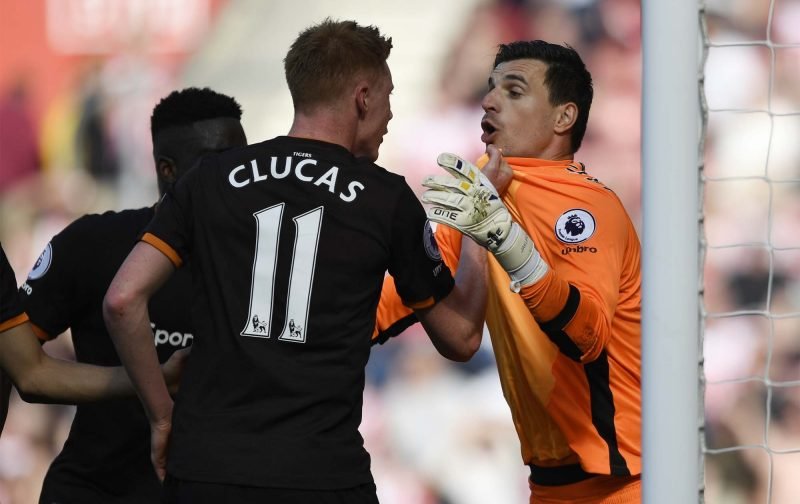 It’s been reported this week that summer signing Sam Clucas could come into manager Gary Rowett’s thoughts for the Championship tie against Sheffield Wednesday in the Championship following the September international break.

The 27-year-old former Swansea City and Hull City midfielder made the move to the club over the summer but he arrived injured having undergone knee surgery at the end of the 2017/18 campaign, and should he return for that game it will bring an end to three months on the sidelines for him and he could become out ninth debutant as he looks to get his career up and running at Stoke.

Rowett told the Stoke Sentinel this week that although the midfielder had been in and around the group, he had only taken part in warm-up sessions and some light work so far as he brought his fitness levels back up and the medical staff were urging caution given the time he has been out, but given his progress so far there is an outside chance for the Wednesday game.

It would certainly be a boost given how Stoke’s campaign has gone so far this year following on from relegation as a fit Clucas should definitely improve the group.