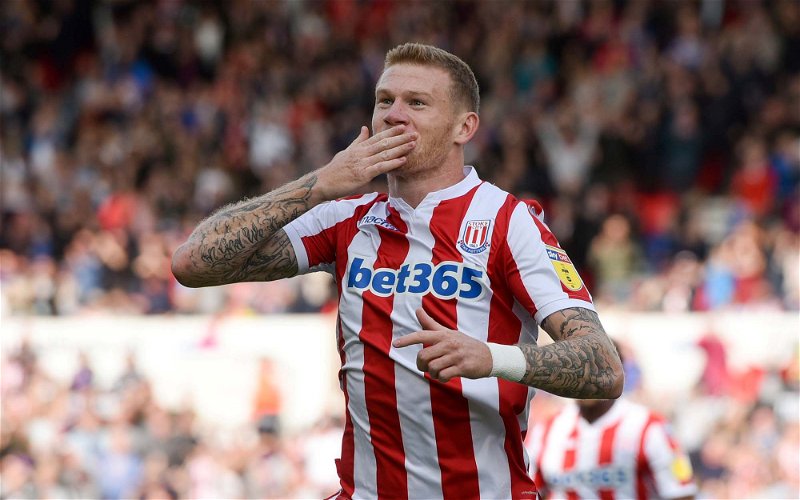 The second Stoke City confirmed the signing of James McClean from West Bromwich Albion over the summer, it was only a matter of time before McClean’s alternative political outlook on life took the headlines.

Remembrance Day is an important annual event for many in the country, and rightly so, but Stoke City’s statement on Tuesday did sadly garner the predictable responses.

If anyone wants to see those responses in their fullest colours just click the above Tweet as it wasn’t only Stoke fans who gave their two-penneth worth, from my brief scan of things it looks like fans of West Brom feature, as do fans of Scottish side Rangers and others.

Whilst many people have extremely valid reasons to object to his own standpoint, even if you disagree with McClean on the issue (I happen to), he doesn’t wear the Poppy but, he doesn’t interrupt the Remembrance either for those that do and those who want to take part.

That’s quite an important distinction for me, so when you see comments from fans saying he’s happy to take his English money or comments encouraging him to go home or that he should be forced to wear the Poppy – haven’t they equally forgotten what our, and I mean ‘our’ troops from all corners fought for in the World Wars?

And in doing so completely missing the entire point of what they are apparently arguing for and so upset by?