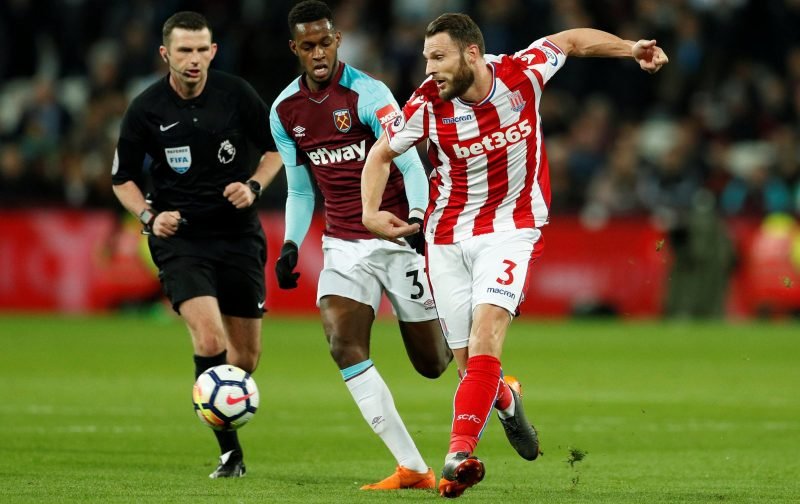 In the weekend’s defeat to West Bromwich Albion at The Hawthorns, two Stoke City players stood out and it wasn’t the Saido Berahino show that many in the press expected.

Losing 2-1 on the day, Erik Pieters got our consolation on the day so he naturally polled well with Whoscored on their statistics way of rating matches.

Having set up the goal and taken the assist, James McClean also rated highly on the day and the two players received 7.17 and 7.12 respectively. 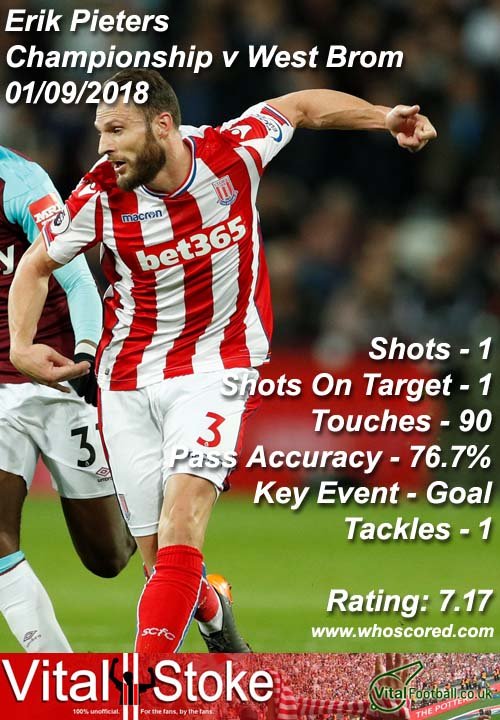 McClean obviously offered slightly more in an offensive sense, and he also put in the most tackles on the day compared to other players on the pitch, so it was a rounded performance from the Republic of Ireland international.

They rated Pieters higher though as he also contributed at both ends of the pitch but it was only by a small margin so fans may arguably believe that McClean steals this one.

In another poor performance, however, they both were the bright sparks and the only two players who managed to receive a rating of above 7 and that tells it’s own story about the game and the 90 minutes.