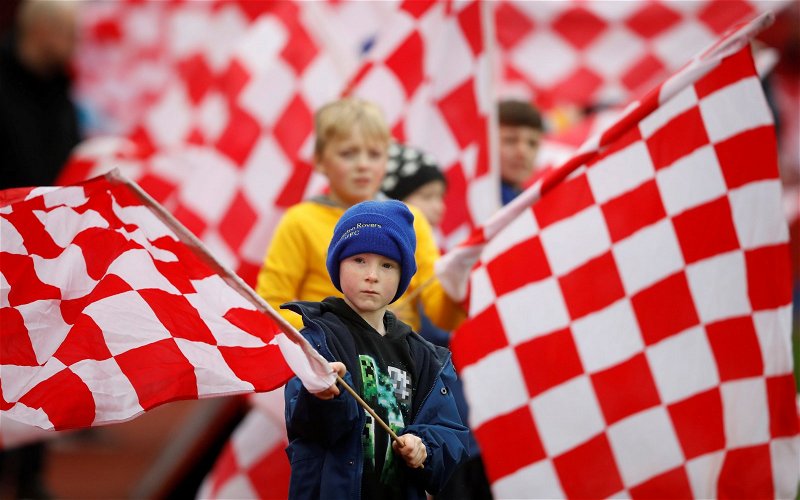 Stoke City have been reported to be interested in signing Manchester City’s third choice goalkeeper Angus Gunn on a long term loan for next season.

Regular keeper Jack Butland is almost certain to leave the Bet 365 Stadium this summer and according to the Daily Mail, Gunn is the young keeper that the Potters are looking at as they set themselves up for a new season at a lower level following relegation.

Butland would just be the first of City’s stars to leave the club in the summer, but realistic replacement targets have yet to be identified or at least the press hasn’t got hold of anything yet.

Gunn has spent last season with Norwich City on a similar sort of deal that Stoke would be looking at, but the stumbling block could be the Blues manager Pep Guardiola, who is very likely to be wanting to see how the 22 year old could now cope at a higher level, which could mean going abroad.