Bojan Could Have A Part To Play Next Season. 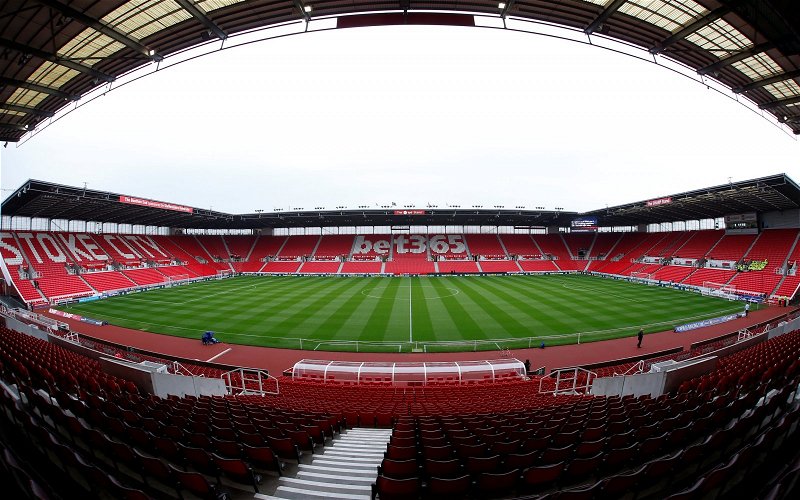 Stoke City manager Paul Lambert has hinted that there could be regular room in the Stoke City first team next season for Bojan as they prepare for life in the Championship.

Bojan has been back at Stoke for the last couple of days after spending a season on loan with La Liga side Alaves. The pint sized play-maker was a firm favourite at the Bet 365 Stadium but injuries and a bit of a difference of opinion with manager Mark Hughes, lead to him going out on loan.

However, the player has now had his first meeting with Lambert and the Stoke boss has been left impressed with the Spaniard.

“He’s got a good way about him, nice manners and a nice demeanour, and was a huge, huge talent. Whatever happened to him here I don’t know, but I’m pretty sure in the next few weeks we’ll talk again.” Lambert told the Independent.

Stoke fans would be happy in general to see Bojan back in the side if he could recreate his early form with the club and the player still has two years left on his current contract.
Comment on this article
Give us feedback