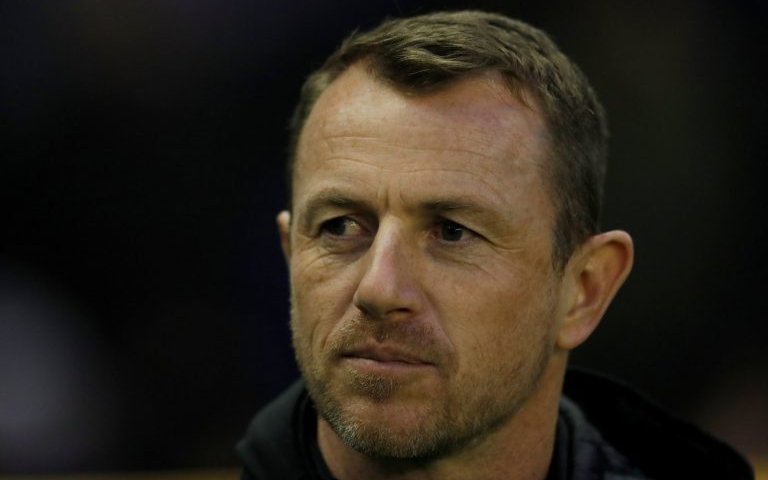 There’s no getting away from the fact that Stoke City have had an incredibly poor start to life in the season of 2018/19 and despite the incredibly optimistic ‘we’ll walk this league’ belief ahead of our first kick-off after relegation, well, our opening nine games in the Championship have brought that belief back down to earth.

????Gary Rowett: "Any manager will say that any defeat, given the manner that we lost, is hugely disappointing. It has affected the mood a tiny bit, but players and staff are resilient and we intend to bounce back quickly. It is good to have this game so soon after Saturday. #SCFC

Following on from last weekend’s 3-2 loss to newly promoted Blackburn Rovers, on the one hand we were unlucky to not take a point owing to the Saido Berahino penalty miss, but that would’ve just papered over the glaring inadequacies in our play.

There has been some improvement, but not a lot, certainly in defence and Nottingham Forest will be no walkovers later this evening in the third round of the EFL Cup at the Bet365 Stadium.

Rowett also admitted in his pre-game press conference that he would be making changes, but as well as admitting that the spirit in the camp had dipped following the defeat – they were hardly on a high to begin with – he spoke about not wanting to cause issues with the players as if he was oblivious to his own rant previously about Moritz Bauer.

Some fans are already calling for his head and if the mood needed proving, his comments about free agents – but not wanting to sign somebody who hadn’t played or trained for three months – simply attracted responses of ‘he signed Sam Clucas’.