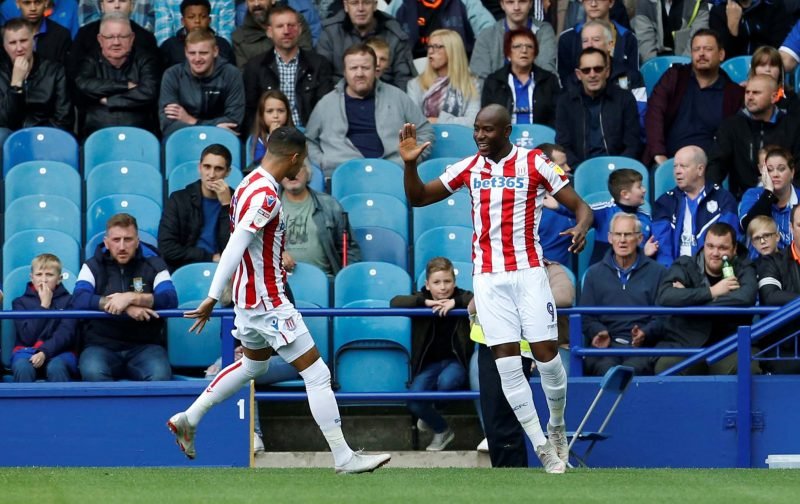 The overriding emotion for Stoke City fans at the full-time whistle in the weekend’s home clash with Blackburn Rovers was one of disappointment.

The vast majority are wondering when we’ll show some consistency and really get our season up and running given early season hype but there were some positives that fans could take from the game.

Despite losing out 3-2 on the day, WhoScored.com highlighted three stand out performances in the game and although Tom Ince takes their Man of the Match which the highest rating of 7.87, special mentions should be reserved for second-half substitutes, Saido Berahino and Peter Crouch as their performances in the second period gained them both a score of 7.77. 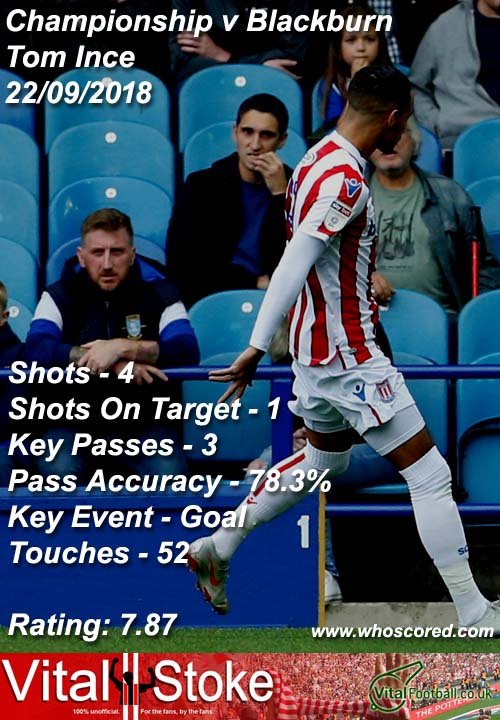 A very disappointing scoreline given our first half performance, but the second 45 was significantly improved and you’d like to think manager Gary Rowett will now start the next match as this one finished.

Had Berahino taken advantage from the penalty spot and scored, as opposed to hitting the woodwork, walking out of the tie with a point and we’d have been talking about spirit, determination and a good comeback.

They talk about small margins in the game but defence is a big concern still.