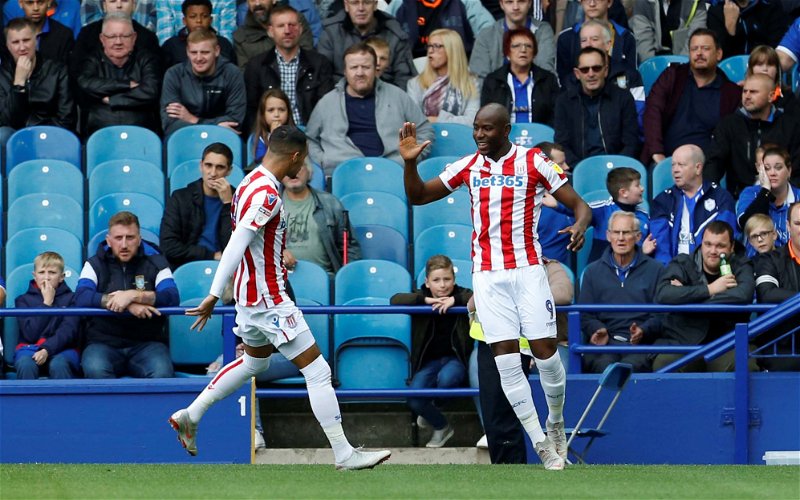 Stoke City manager Gary Rowett has confirmed that winger Tom Ince is set for a small surgical procedure on Tuesday, but the expectation is he’ll be back in contention when the Queens Park Rangers tie cycles around following the November international break.

The 26-year-old has apparently been struggling with a hernia issue for the last few weeks and with the international lull now looming, the decision has been taken to use that time fully for rehabilitation purposes and Rowett told the Official Website that he expected Ince to be back on the training pitches in 7-10 days.

The player will obviously miss the upcoming Championship clash with Nottingham Forest at the weekend at the City Ground.

“It’s only a small procedure and so he should be back training within a week to 10 days, and back playing after a couple of weeks.”

Ince himself explained that he’d only been at around 70-80% as the problem rumbled on, so getting the issue sorted properly and getting him fully fit, hopefully fans will see that translated into further uplift in his own personal performances in the coming matches.