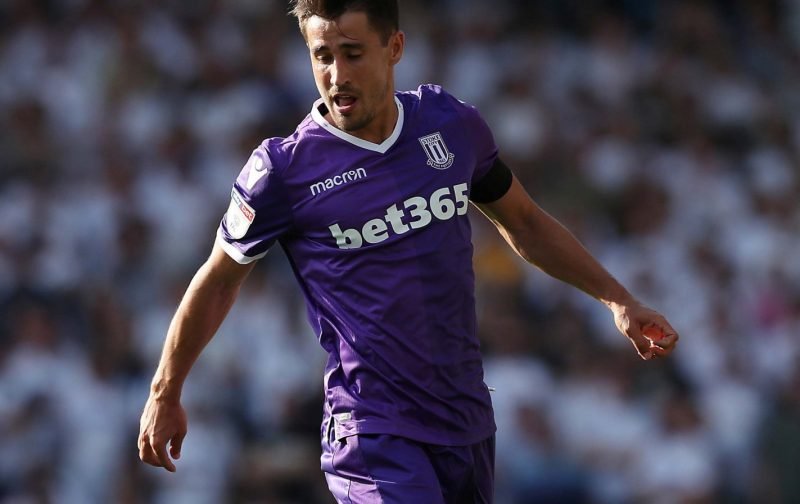 With some Stoke City fans disappointed that Bojan has only made one start this season, manager Gary Rowett has said the player knows he’s had a few poor seasons but he’s determined to help him get back to his best – as shown by his regular involvement from the substitutes bench so far this year.

The 28-year-old Spaniard may have only started one game against Brentford, but he has made six appearances in total so far for the gaffer in 2018/19 and Rowett is quoted by the Stoke Sentinel as saying that no stone will be left unturned in getting the player back to his very best form because he knows exactly how influential he can be for us.

“Yes, I think he does have a good part to play with us. Like any player, he’s had some opportunities and as a forward player the easiest way to stay in the team is to score goals and set up goals. He’s worked incredibly hard and we know he’s a bit different to what we’ve got, but in saying that we have so many good players that you can’t guarantee any player a start.”

Having spent last season away from the club with Alves, and prior to that the second half of the previous campaign out with Mainz, it is good to see Rowett at least leaning on him more regularly but the proof is in the pudding and as well as performing he needs to contribute, especially with Saido Berahino seemingly beginning to find form of his own.

Hopefully, it clicks, as we’re all winning then.