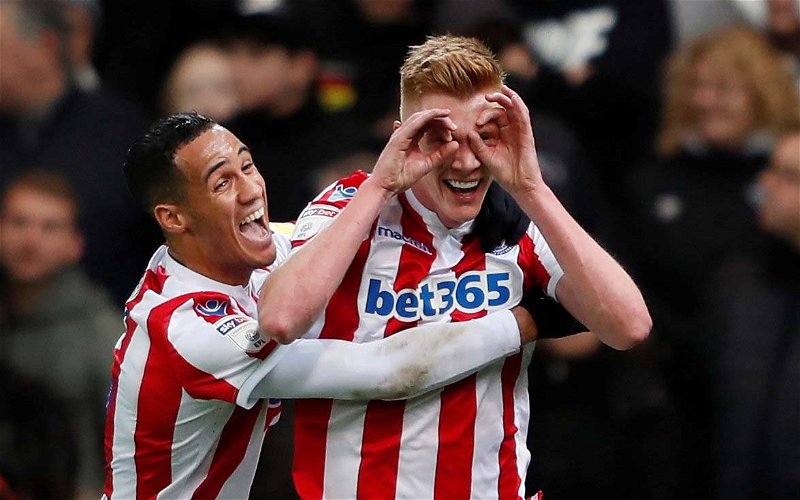 Saturday’s Championship action saw Stoke City take another battling point in the campaign of 2018/19 as we made the trip to the Majedski Stadium to face off against Reading.

The hosts took the lead shortly before the halftime break but Benik Afobe drew us level minutes into the second half, and Tom Ince gave us the advantage with just over 20 minutes remaining in the game. Reading did hit back to level the scores themselves four minutes into stoppage-time so it was another disappointing day for the travelling fans and we miss out on the chance to make it two successive wins in the process and on balance it would’ve been deserved. 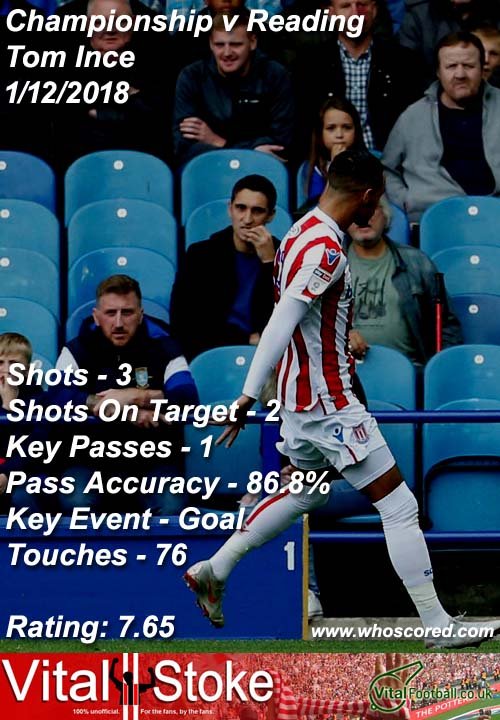 According to website Whoscored Stoke had a number of strong performers on the day and Ince took their star man award with a rating of 7.62.

On to the next one in search of our seventh win of the season, but we are in twelfth place in the second tier table now, seven points off the last Play-Off spot. 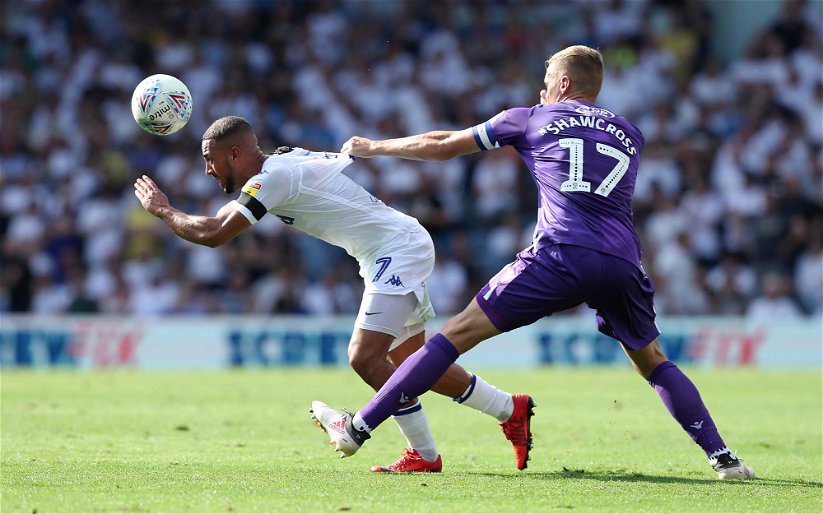 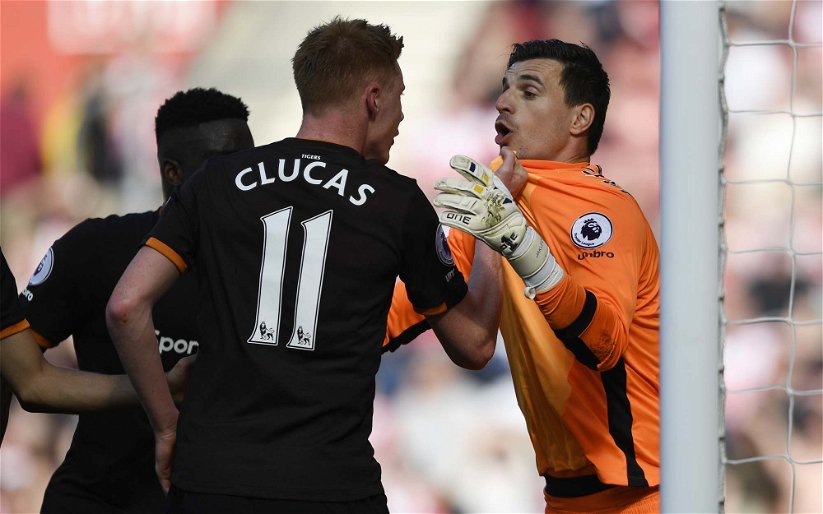