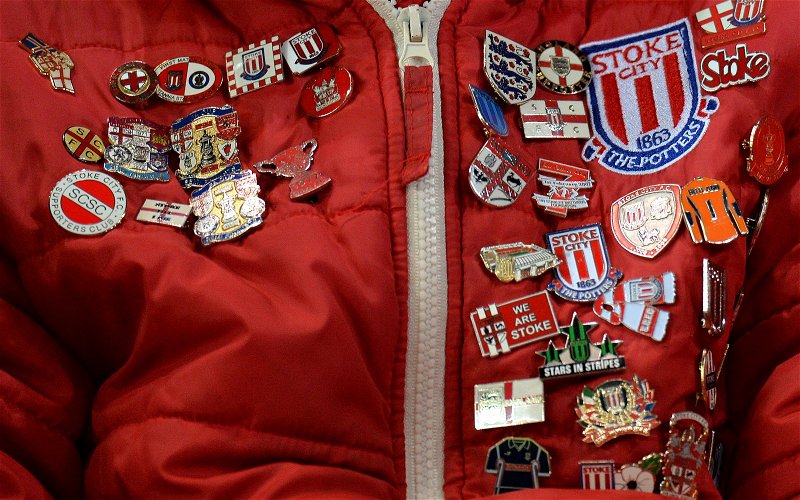 Stoke City Football Club have announced that they will take on Wolverhampton Wanderers as part of their pre-season schedule.

Wolves will be a stern test for Gary Rowett’s men after they won the Championship title last season reaching 99 points.

The game will take place at the bet365 Stadium on July 25th.  Nuno Espitito’s side will come to the Potteries fresh from a tour of Switzerland, where they will face FC Basel and BSC Young Boys.

Stoke will be looking to bounce back to the top flight after suffering relegation last season.

It’s just the sort of opposition that Stoke should be facing as they prepare for the new season and a good-sized crowd will be expected.

???? The Potters will play host to @Wolves as part of preparations for the 2018/19 Championship season.