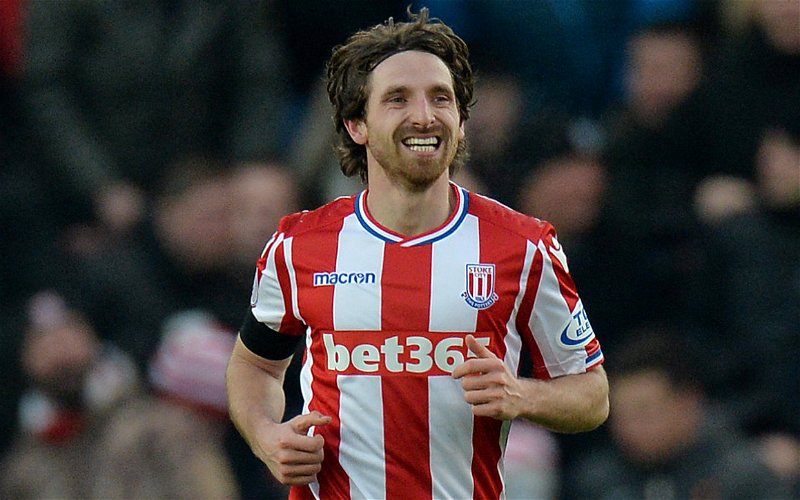 Sam Clucas opened the scoring for us at the Bet365 Stadium midway through the first half, and despite seeing Oghenekaro Etebo sent from the field for a straight red card offence just after the half-hour mark, although Frank Lampard’s visitors levelled things up five minutes after the restart, Tom Ince was on hand to add a second and we held on for the win.

Manager Gary Rowett will be delighted with the return of another three points in the 2018/19 campaign given how he’s started life at the club and improvements might be slow but we are now seeing them as we are unbeaten in the last six and are now in 12th place in the second tier table – six points from the last Play-Off spot. Taking victory over his old club wouldn’t have gone unnoticed either.

With a few incidents from the game to discuss, a big one was whether Derby’s Bradley Johnson let his hunger get the better of him as he tried to take a bite out of Joe Allen.

“Someone said originally that Bradley had bit Joe, but I think Joe said it wasn’t too bad. Certainly we’re not going to have any complaints. I spoke to the referee, saying it’s not a problem and we don’t want anything further to be looked at. To me, it was just part of a melee. Bradley is a great lad and a good professional and I’m pretty sure it wouldn’t have been. Joe said it wasn’t anything too serious. We won’t be making any complaints.”

Stoke might not be making any complaints, but the footage does imply both of them maybe wanted a snack as they came together and I guess this will have legs with the Football Association.

Awww they just want a cuddle.