Hughes Unhappy About Airbrushed Past 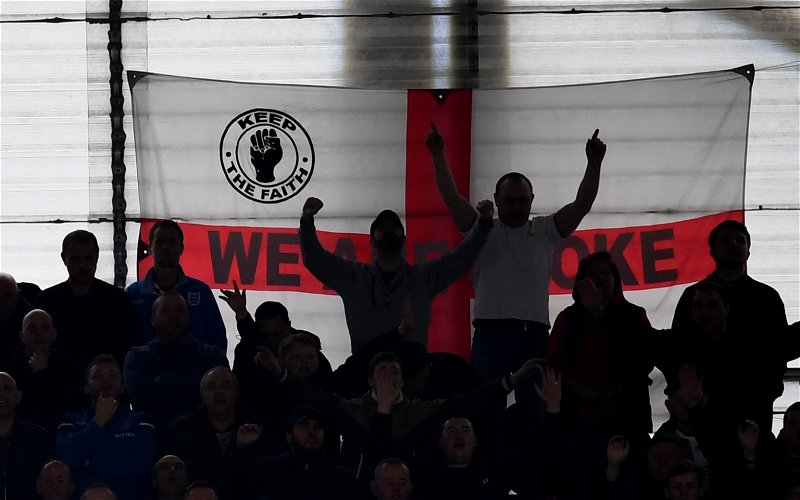 When Hughes was sacked, Stoke were sitting in 16th position in the league and Hughes’ current success rate was one win in nine games, plus there was some questionable management and performances in the team.

Hughes added: “It’s there for everyone to see I was their most successful Premier League manager. I’m really sorry that unfortunately they’ve gone out of the league but it can happen to anybody if you take your eye off the ball.”