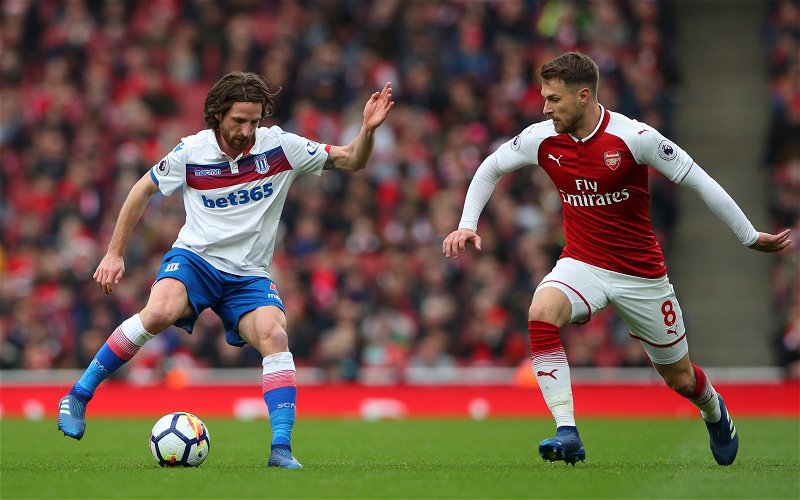 Camera footage from the game appeared to show Johnson ‘taking a bite’ out of Allen as the pair clashed following Oghenekaro Etebo’s tackle for which he saw a straight red card for.

Manager Gary Rowett immediately post-game played down the incident and stated that Stoke wouldn’t be issuing a complaint as Allen brushed the incident off. Allen himself was also quoted by Sky Sports earlier today as saying categorically he was not bitten.

“People asked me at half-time what had happened and suggested I’d been bitten, but to clear it all up, that didn’t happen. He might have caught a bit of my shirt, but I think we can lay that one to rest.”

Given the incident didn’t look good for either player, as expected this one might rumble on.

“Derby County’s Bradley Johnson has been charged with violent conduct. It follows an incident with Stoke City’s Joe Allen during yesterday’s game [Wednesday 28 November 2018] which was not seen by the match officials but caught on camera. It is alleged that the standard punishment of three matches that would otherwise apply is clearly insufficient.”

Unless Allen changes his tune, whilst there’s wriggle room on the t-shirt bite being caused by simple gobbing off (which I expect both were doing) I can see how the FA can justify an increased ban here.

Two or three game yes owing to the ugliness of the incident, but if roles were reversed here I’d be thinking the FA were out to make a point regardless of the evidence at hand. 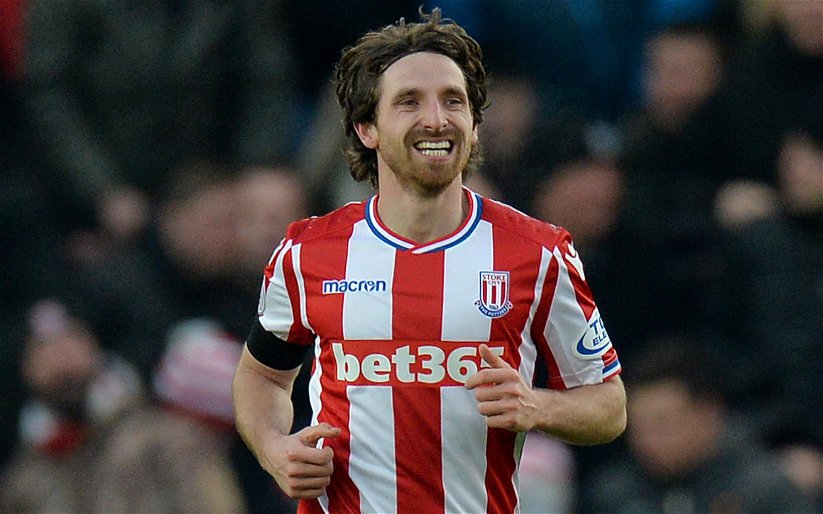